We build with purpose, approaching every project with the goal of creating a space you will be proud to call home.

Working from a place of respect for the community always makes for better buildings, and better lives lived within it. Modern Builders is obsessed with executing on time and on budget so you know the project will be a success. With projects spanning from Baltimore to the west coast, we’re building a better world, one project at a time. 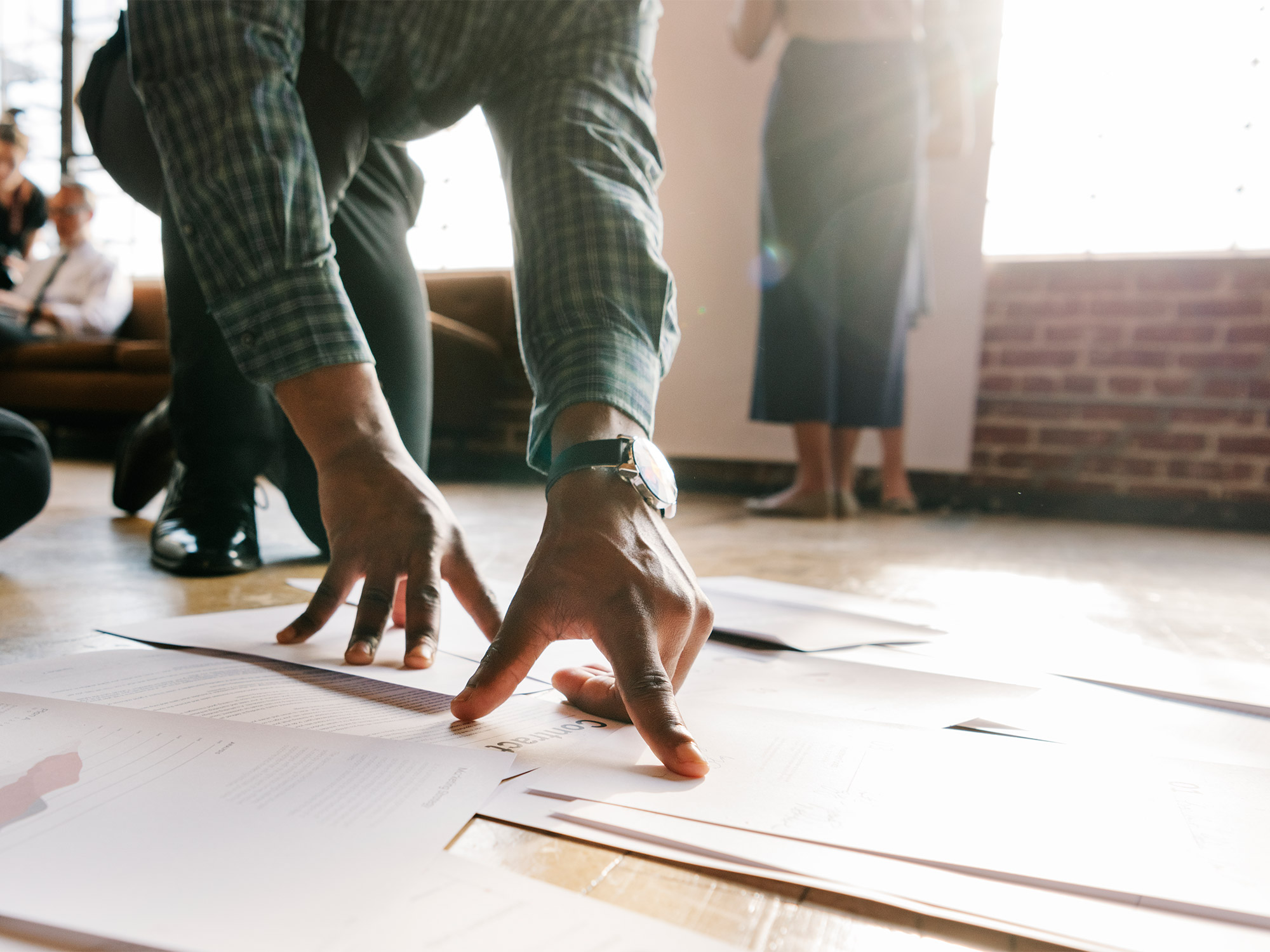 How much, how fast, and with who? Our team can whip up a scope at a moment's notice or manage the build from start to finish. 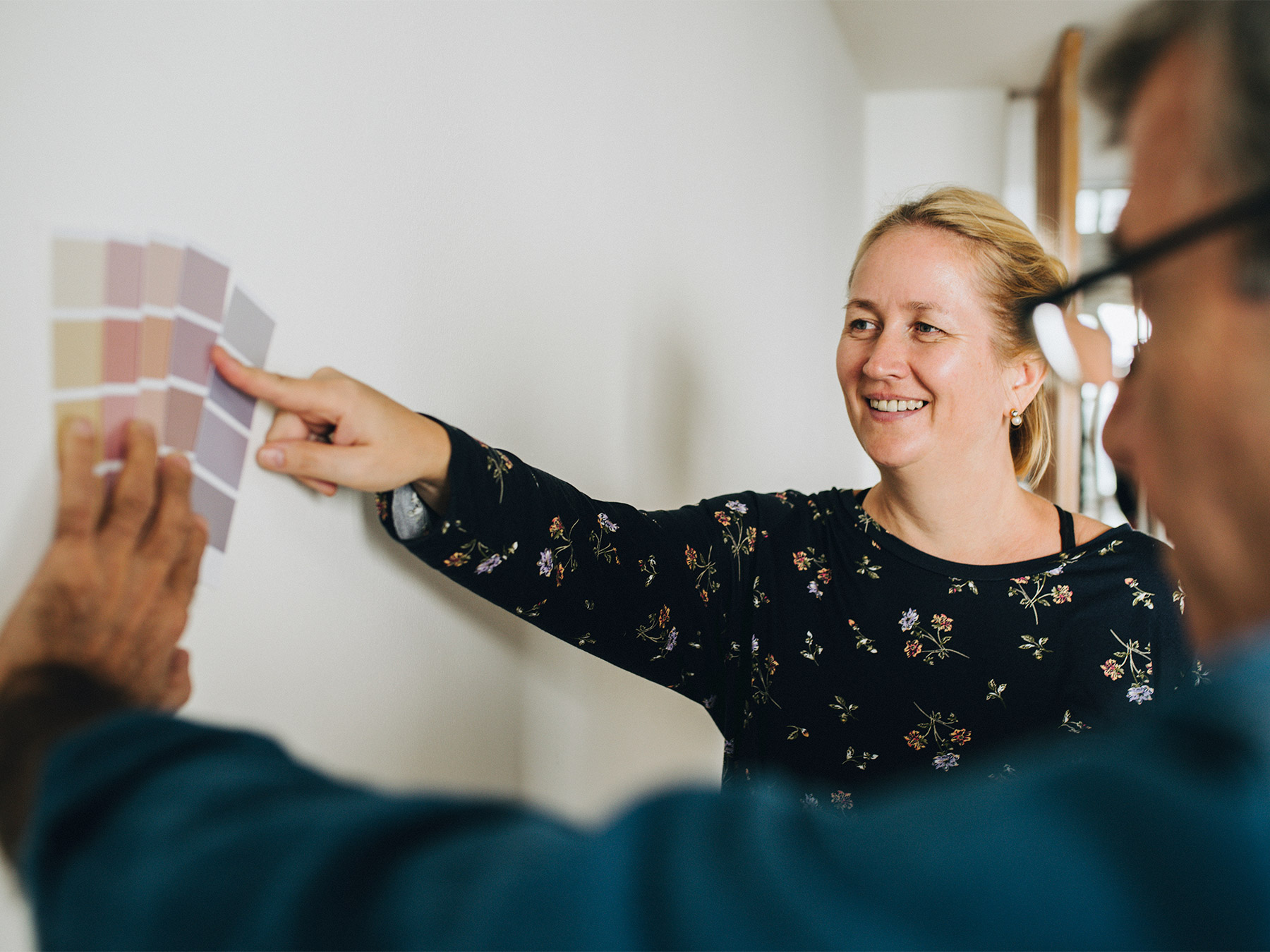 We construct buildings that improve the lives of their inhabitants. With a signature cocktail of executional expertise and heart, your development will be one for the ages. 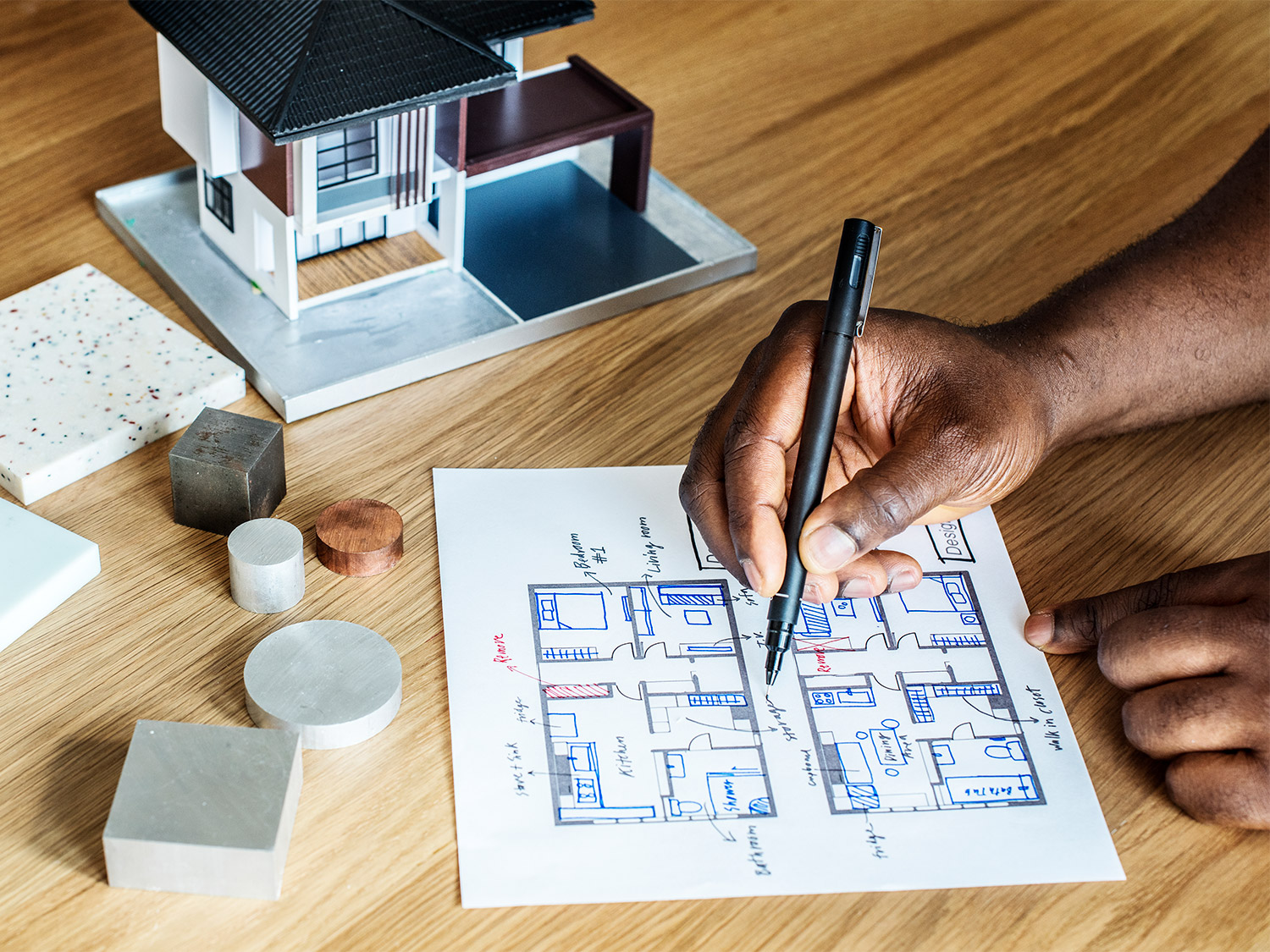 Every tenant deserves a space optimized for their needs. Our team will work closely with your customers to ensure the building supports all of their goals and ambitions. 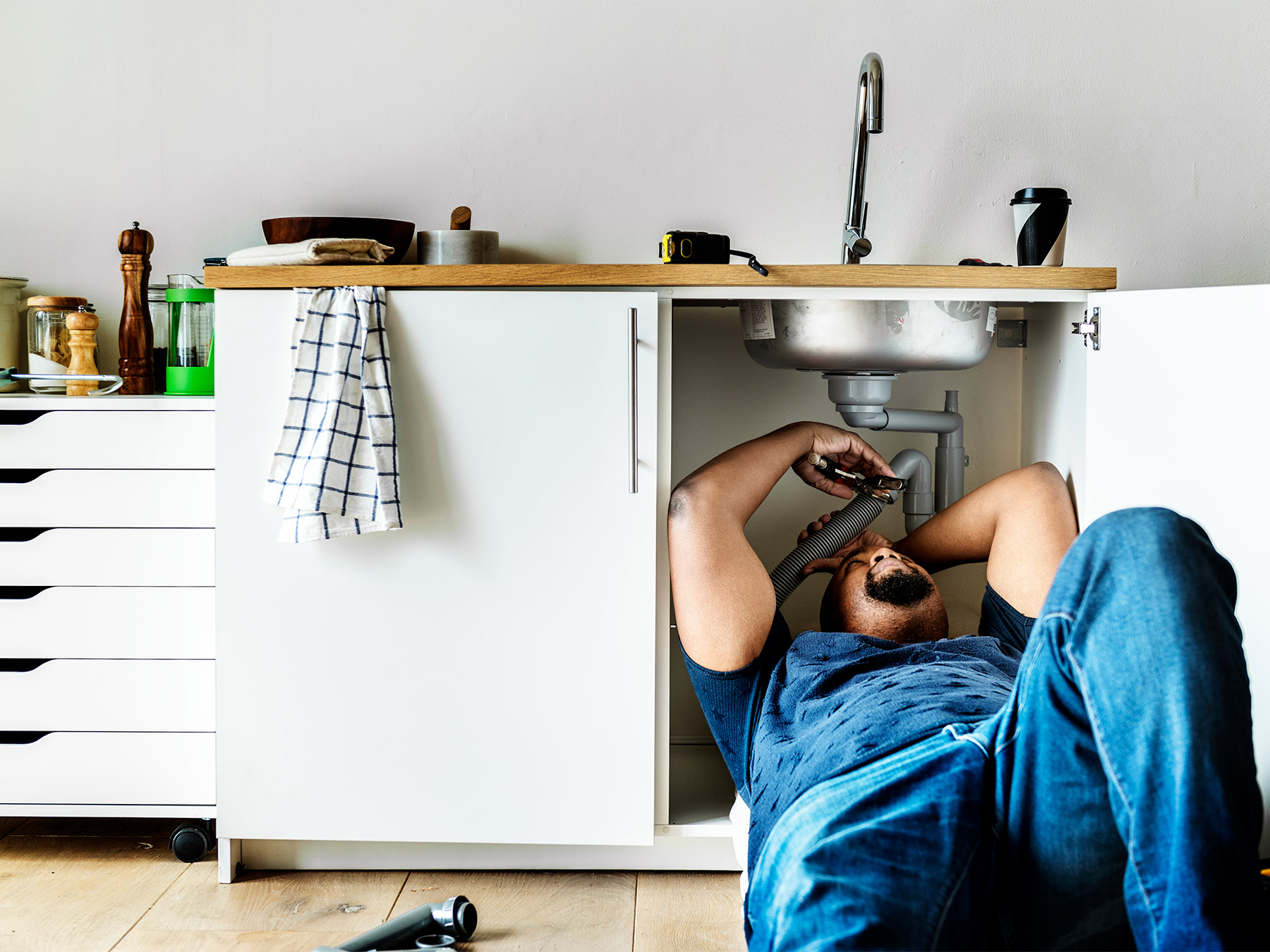 We're a turnkey solution that ensures when something breaks you have a dedicated maintenance team on hand to make your building as good as new. 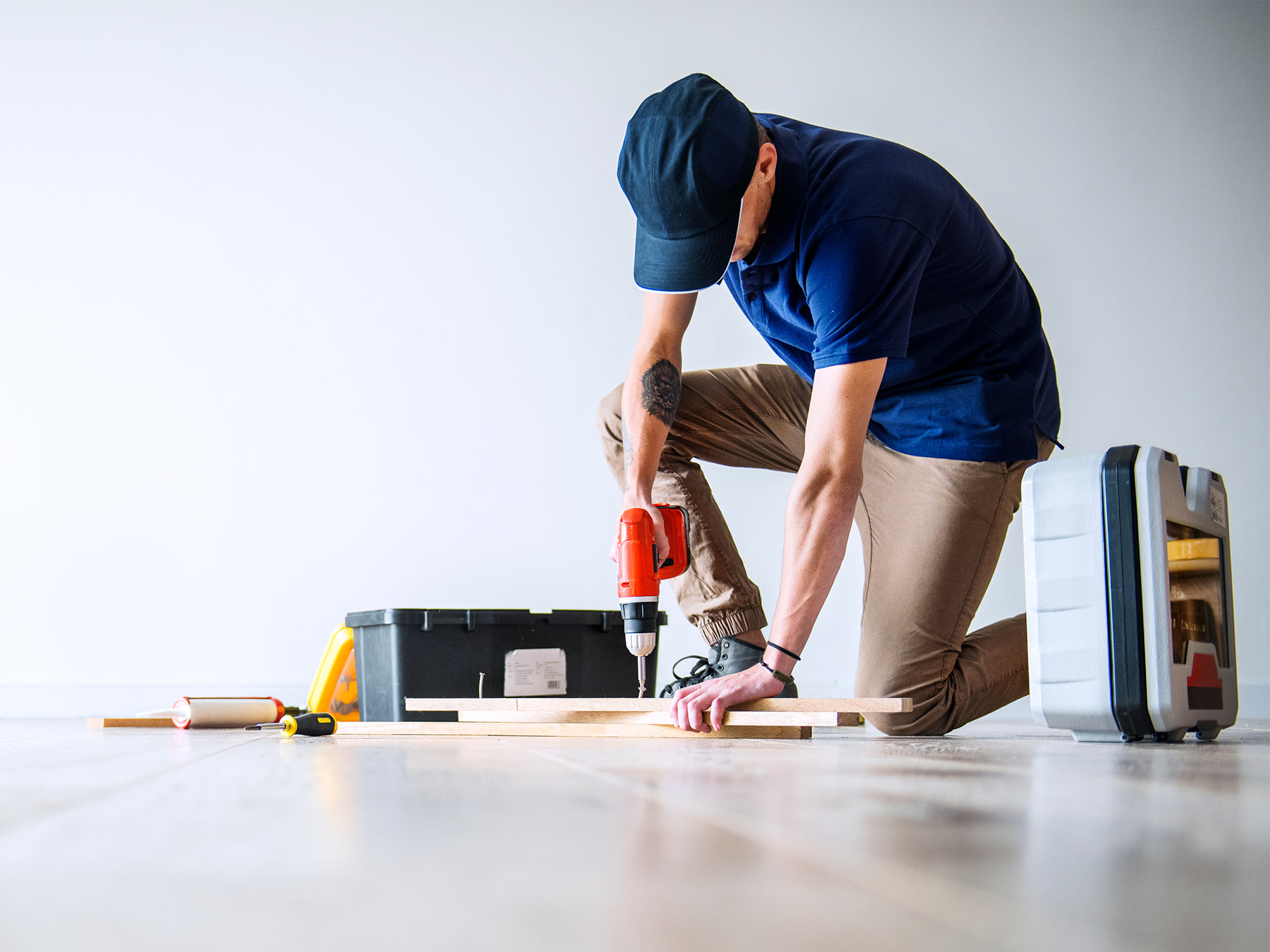 Modern Builders isn't just a general contractor - its also a network of incredible minority and women-owned vendors who, we love to work with. We follow the "Bigger Together" motto to make your project the best it can be. We also love partnering with larger general contractors to ensure their project gets completed. 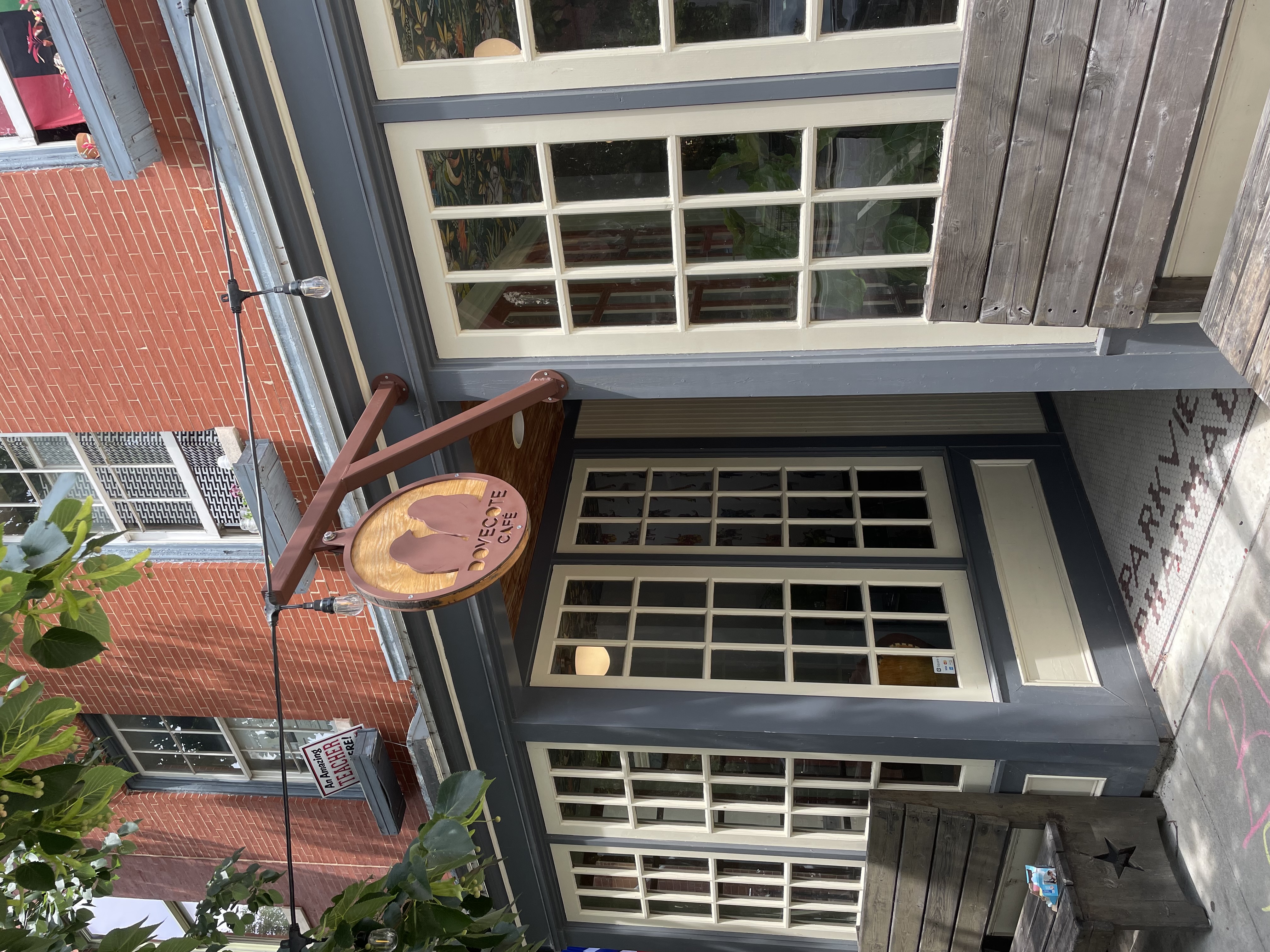 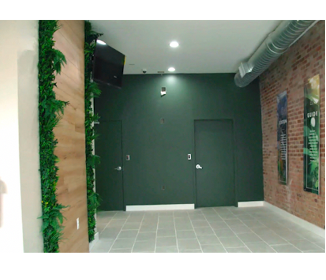 Jayson T. Williams is the Chief Executive Officer of Mayson-Dixon Companies, a family of companies that was originally founded in 2015 as MD Strategic Consulting, a public affairs firm that utilizes campaign-style tactics to tell clients’ stories to achieve their missions. As the company grew, Jayson’s love of community organizing transformed into a passion for equitable community development. He has since started complimentary businesses such as, Mayson-Dixon Properties & Development, Modern Builders, and Modern Suppliers, that combined with MD Strategic Consulting created the first turnkey community development firm that engages in neighborhoods, builds residential and commercial projects, solves complex supply chain issues, manages properties of all sizes, and thoughtfully brings investment partners into underserved communities.

Prior to becoming a small business owner, Jayson had a distinguished career in public service working for the late Maryland State Senate President Emeritus Thomas V. Mike Miller, former U.S. Senator Barbara Mikulski, U.S. Senator Ben Cardin, and former Prince George’s County Executive Rushern L. Baker, to name a few. Jayson was inspired to become an entrepreneur after his appointment by then-County Executive Baker to serve as the Vice President for Strategic Alliances for the Prince George’s County Economic Development Corporation.  There, he was a part of the leadership team spearheading transformative community investment, small & minority business growth, the branding campaign for Prince George’s County, and playing a key role in enabling the development of the $1.2 billion MGM National Harbor.

Since its inception, Mayson-Dixon Companies has become one of Bloomberg/Goldman-Sachs 10,000 Small Businesses alumni, has thrice won the “Bridging the Gap” Achievement Award from the Greater Baltimore Committee for the firm’s work in diversity and inclusion, and was voted as one of Baltimore Business Journal’s Healthiest Employers for their investment in holistic employee health.

An alum of St. Mary's College of Maryland, Jayson has been named one of the Daily Record’s Very Important Professionals (VIP) Successful By 40 award recipients, 40 under 40 by the Baltimore Business Journal, LGBTQ 40 under 40 by Business Enterprise Magazine, LGBT Minority Business of the Year by the Maryland Minority Contractors Association, received the Trailblazer Award from the Reginald F. Lewis African American Heritage Museum and was awarded the Chairman’s Award, a unique honor, by the Asian-American Economic Development Corporation for his work in the Asian American business community.

Passionate about his non-profit work Jayson currently sits on the board of directors of LifeBridge Health’s Levindale Hospital, Downtown Partnership of Baltimore, the National Aquarium and the American Red Cross of Central Maryland. In 2021, he was appointed by Baltimore County Executive Johnny Olszewski Jr. to the Affordable Housing Workgroup focused on ensuring safe, accessible, and quality housing is available to everyone in the County. Since 2021 Jayson has been a member of the Harkins Builders, Inc. Corporate Board of Directors.

Before starting his businesses, for over a decade, Jayson was an adjunct professor in the “Semester in Washington” program at the George Washington University’s Graduate School of Political Management, from which he also graduated in 2002. Many of his former students have gone on to distinguished careers in public service and business.

Chuk oversees the cost-estimating, project management and supply chain management for Modern Suppliers and Modern Builders sister companies under Mayson-Dixon enterprise and has over 10 years’ experience in estimating, engineering, and construction management.

Before coming to Mayson-Dixon Chuk was in New York, NY serving as a Project Manager and Cost Estimator for F&S Contracting, Hailey Development LLC, and Lafayette Glass Company and during that time estimated oversaw over 53 million dollars in supply and project cost estimating. In those roles he focused on managing the bid buy-out process, quality control on material deliverables, tracking RFI logos, and monitoring labor time and materials.

Prior to that Chuk worked as a Project & Civil engineer. Originally from Nigeria he has a Bachelor of Engineering from Federal University of Technology Owerri, and a Master of Science in Construction Management from Philadelphia University. 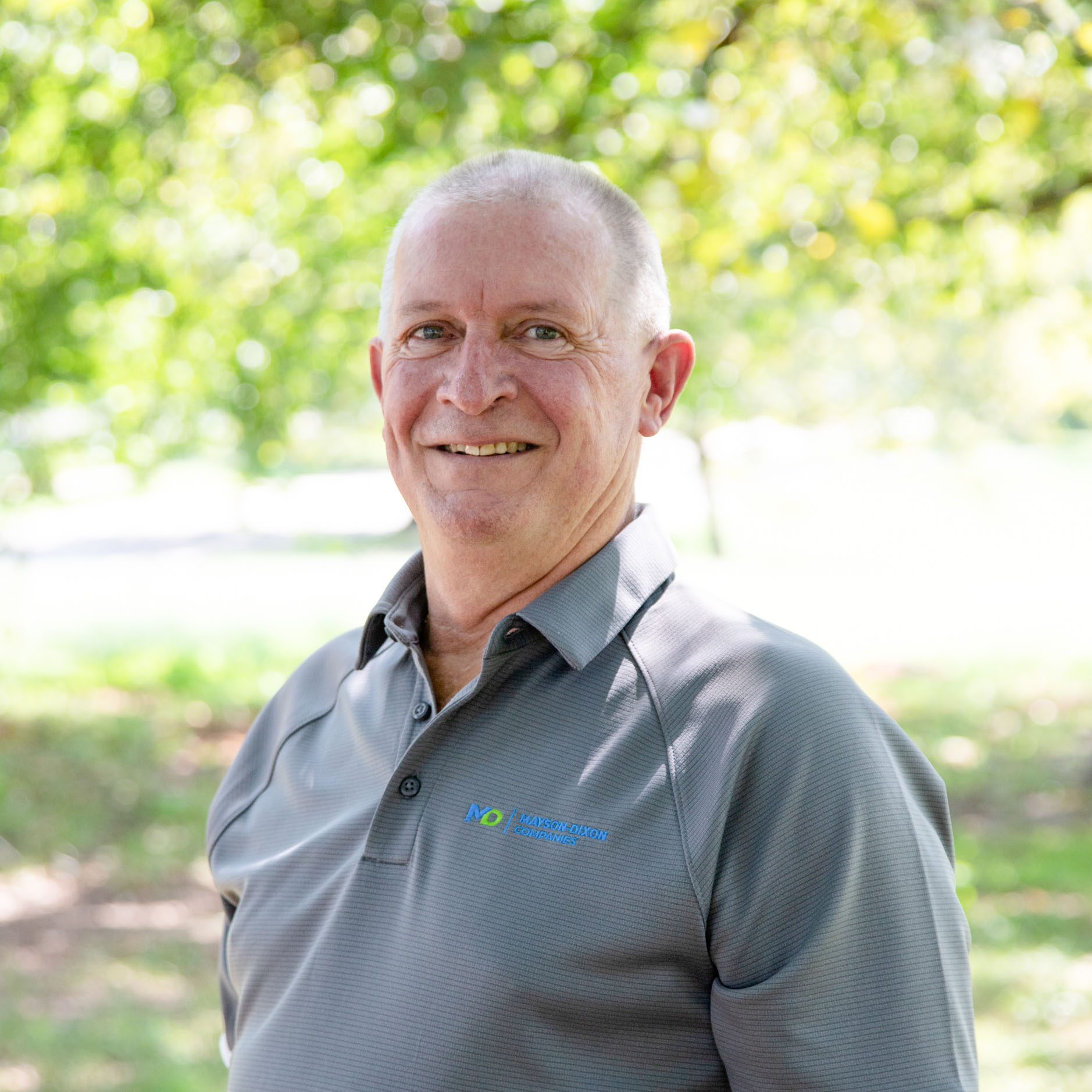 Dan Newcomer joins the MD Strategic team after semi-retiring from his 42-year career in the automotive industry, where he worked for new car dealerships in Maryland and Pennsylvania in their fixed operations departments. Dan has had many roles and titles over the years such as Parts Manager, Parts Director, Service Manager, Service Director, Parts and Service Director, Regional Manager of Fixed Operations, and National Advisor for the 10-person National Advisory Board for Kia Motors of America and brings a great wealth of experience to his new role as Director of Special Projects.

Dan studied and played football at the Virginia Military Institute in Lexington, VA. He enjoys many indoor and outdoor sports and has a passion for playing golf and spending as much time as he can with his wife, Nancy, their children, and RJ, their grandson. 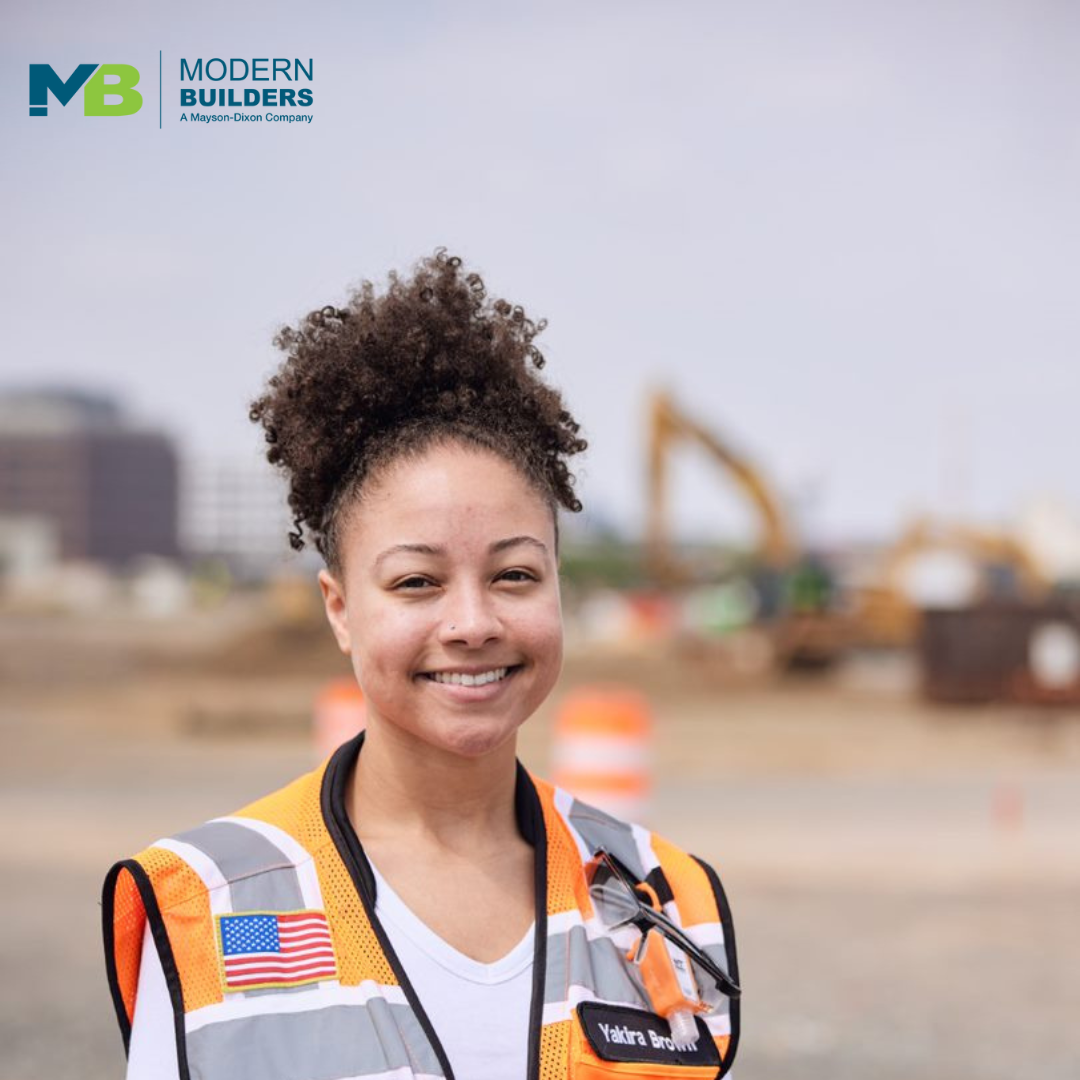 As a Morgan State graduate, Yakira brings transferable construction management skills, tenacity, and structure to our team. At Morgan, Yakira is a member of CMAA (Construction Management Association of America), in which she retains useful insight to new developments in the construction management realm. Her certifications include OHSA and Procore. Following her collegiate experience, Yakira landed an internship with Mayson-Dixon Companies, which led to an apprenticeship at Whiting Turner where she was the acting Project Engineer. Currently, Yakira is the lead Project Engineer for a mentorship program with Mayson-Dixon Companies, Under Armour, and Whiting-Turner.