Providing housing and training for the most vulnerable.

Volunteers of America Chesapeake and Carolinas

Volunteers of America Chesapeake and Carolinas

VOACC is a faith-based nonprofit providing health and human services as well as affordable housing for vulnerable men, women and children. 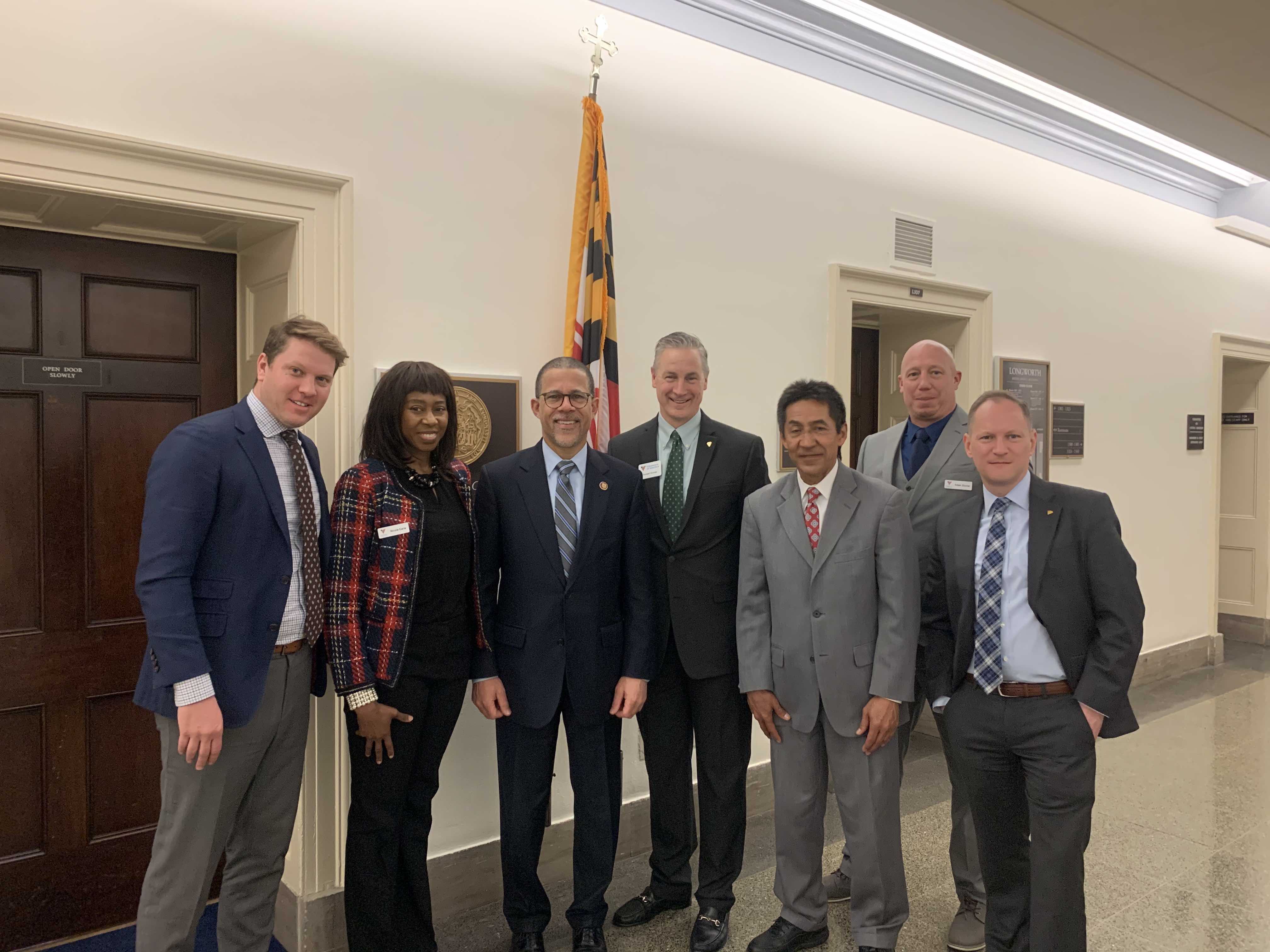 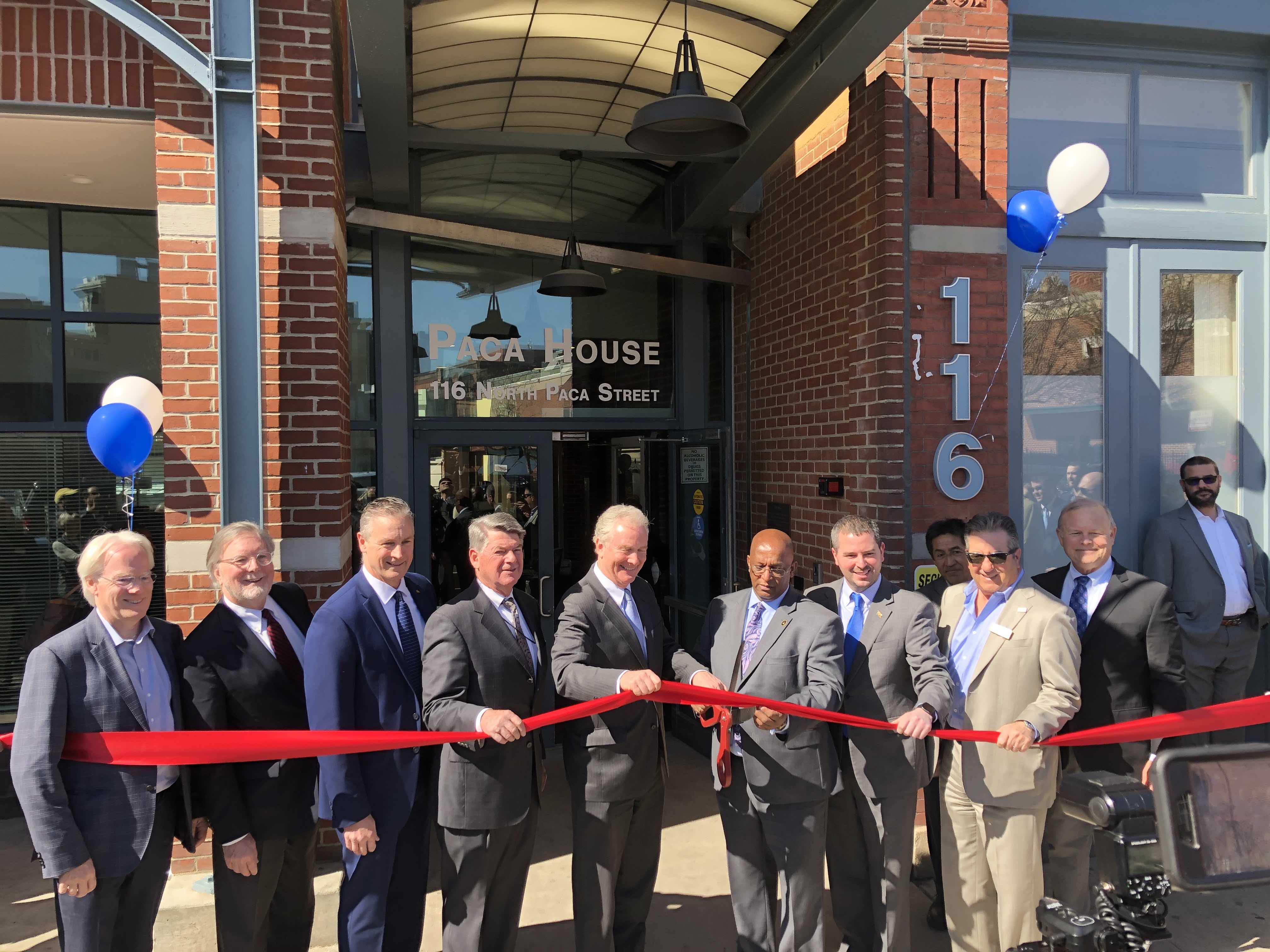 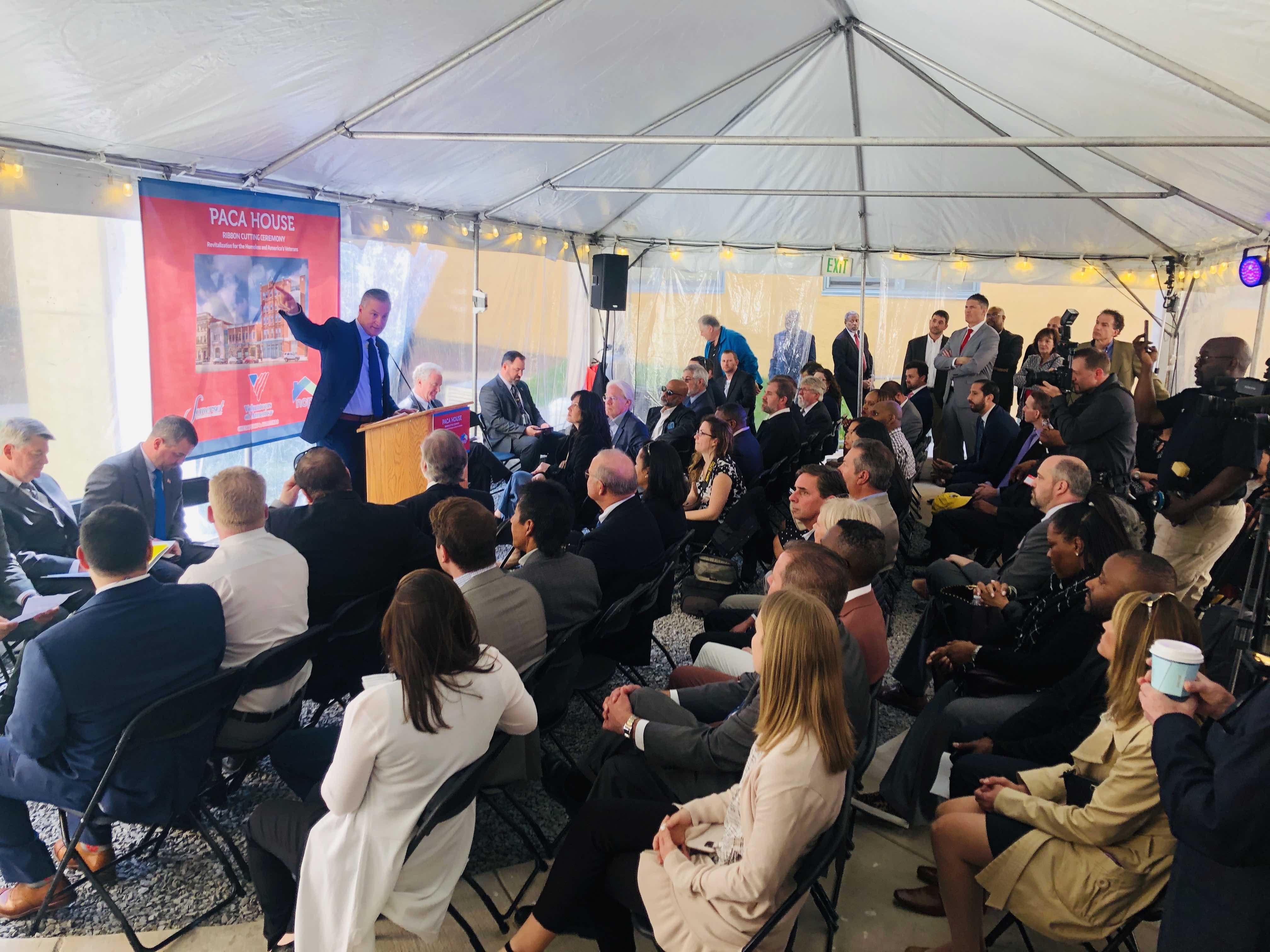 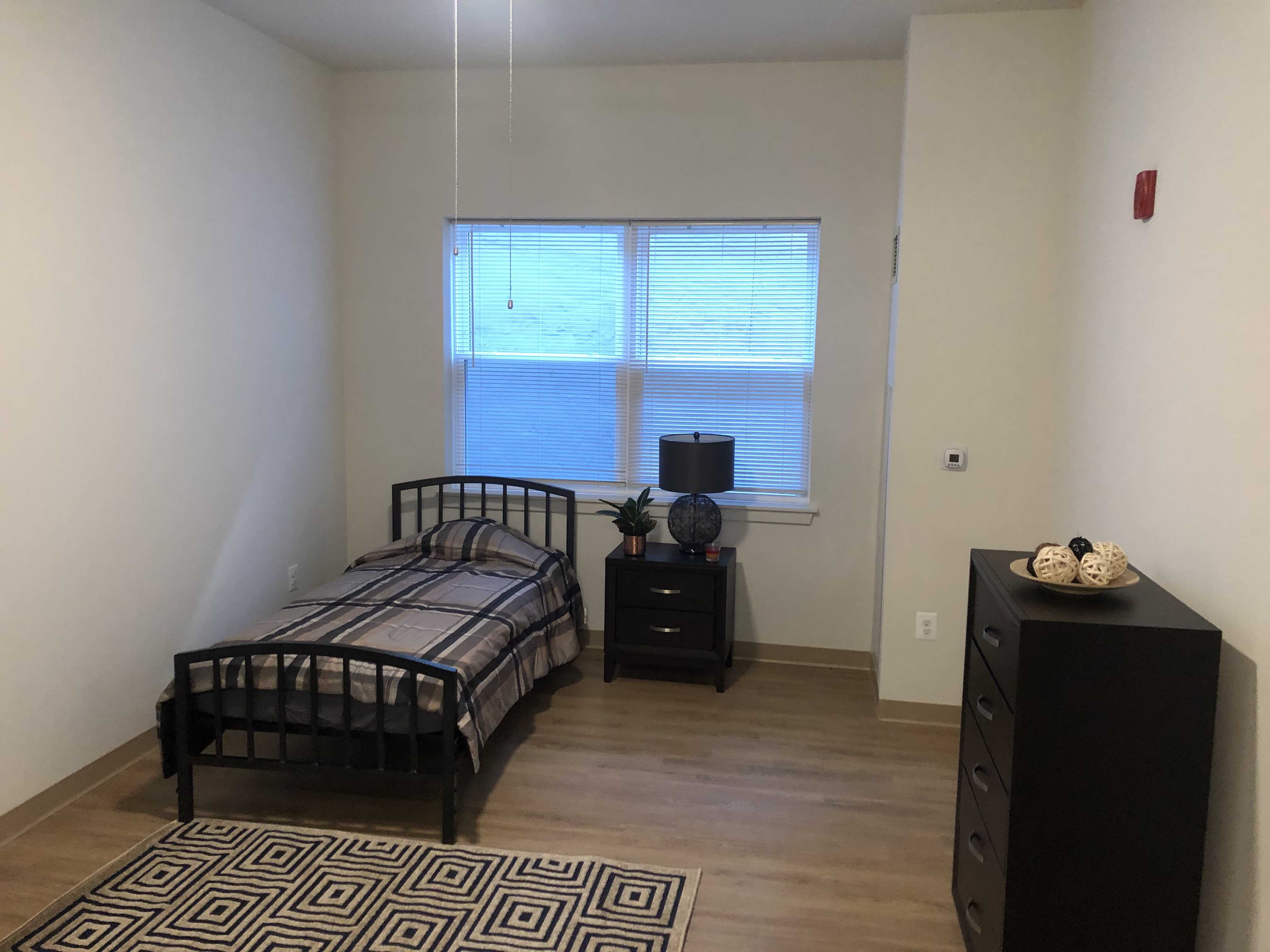 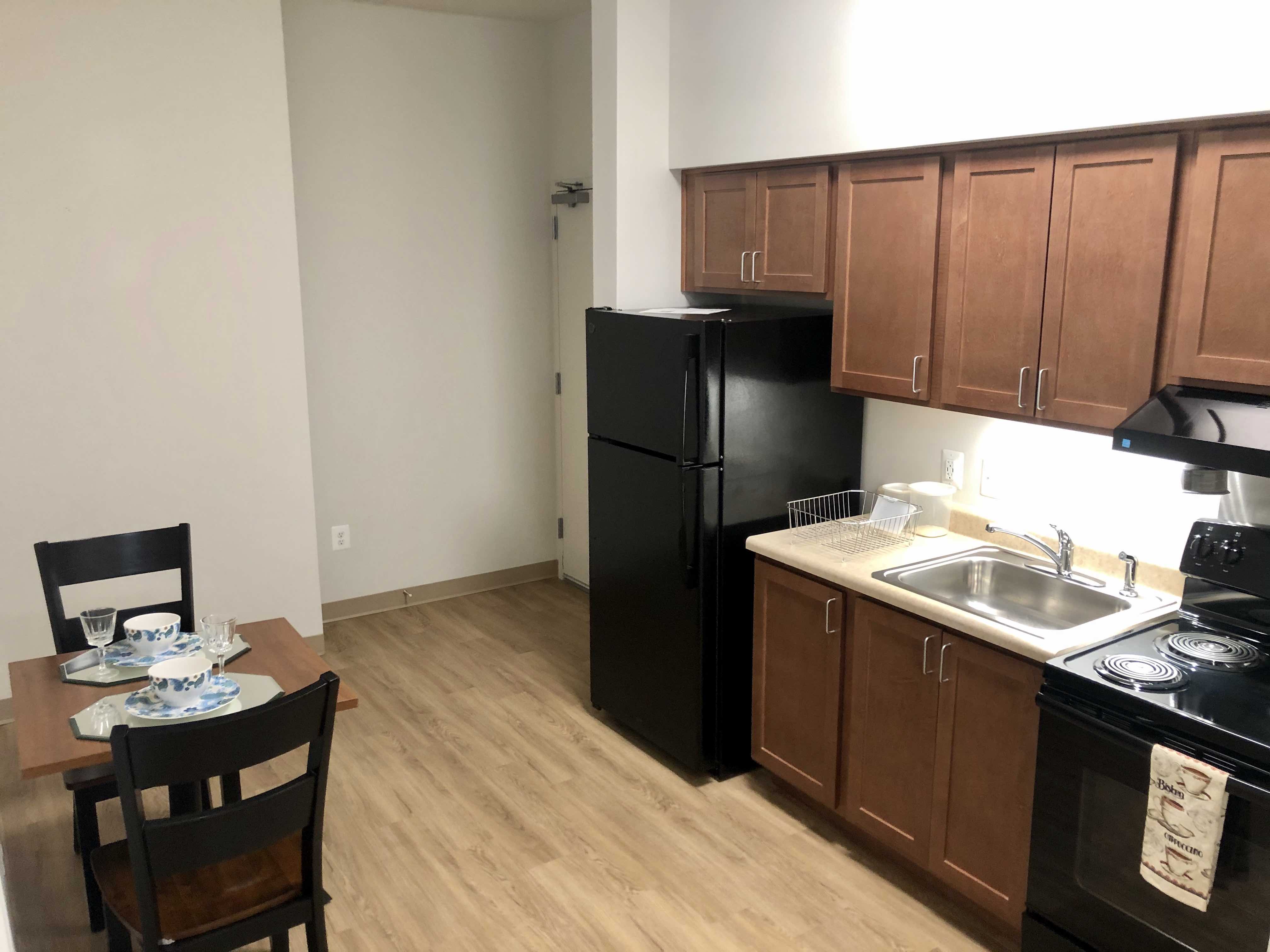 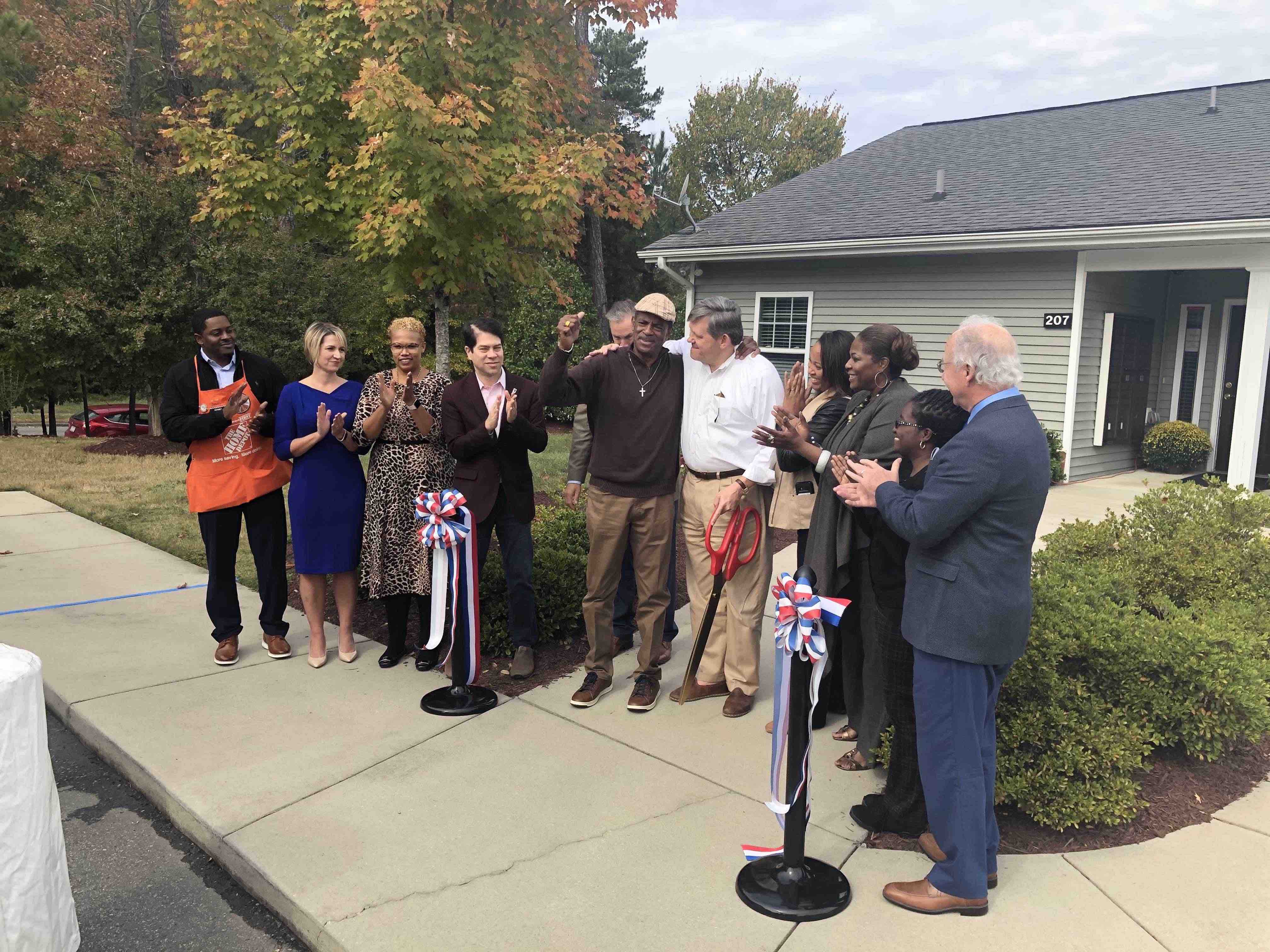 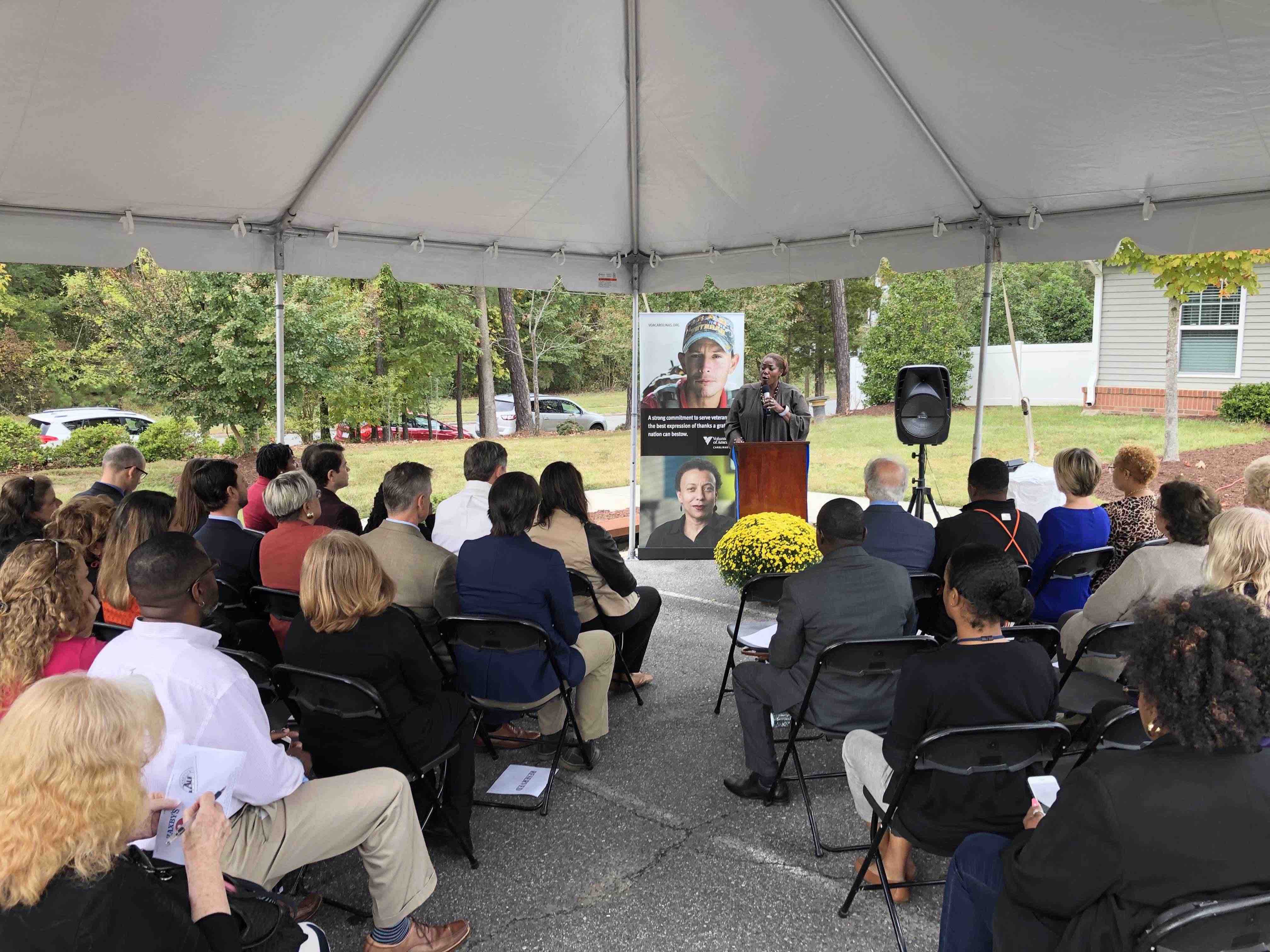 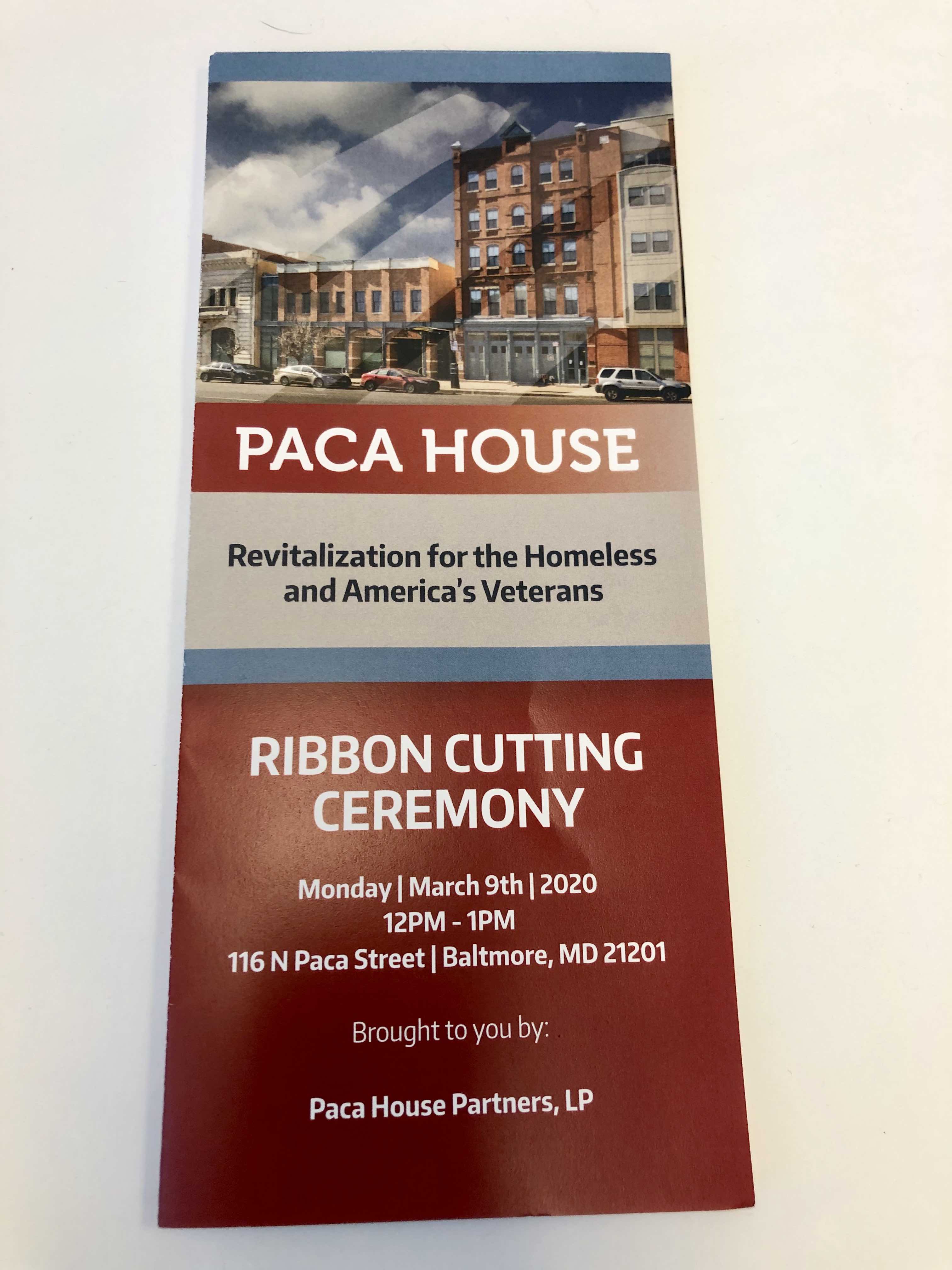 MDSC was brought onto the project team as senior economic development consultant for the VOACC affordable housing development with Somerset Development, the Weinberg Foundation, and Home Depot to develop Paca House, a project that MDSC garnered financial and local support for from the State of Maryland, the Mayor’s Office, the City Council, foundations, non-profits, donors and community members. The 82 units of workforce development housing officially opened in October of 2019 in West Baltimore and aim to expand a property that previously contained temporary single room occupancy and efficiency apartments and convert them into two- and three-bedroom homes. MDSC's efforts caused close to a 1 million dollar capital investment into the project from City, State and private resources.

Thanks to MDSC’s assistance VOACC was able to bring the Community Resource Re-entry Center (CRRC) to fruition and establish a Bridge Housing program in Baltimore. MDSC facilitated a partnership between the Baltimore City Mayor’s Office, Department of Health and Human Services, various workforce programs, members of the City Council, investors, and local neighborhood associations for the project. MDSC efforts yielded project approval and over 3 million dollars in investment. The CRRC functions as a collaborative space for community stakeholders to provide life skills and workforce development training and resources to returning citizens and those living in high-poverty communities in Baltimore City. The Bridge Housing program provided chronically homeless individuals the interim stability and support to successfully move to and maintain permanent housing.

MDSC's relationship has continued to expand with VOACC assisting them in their growing North Carolina territory. The team was asked to support the opening of a new housing and training facility for formerly homeless veterans. This transitional center was funded by VOACC and a partnership with the State, local governments and the Home Depot foundation. It currently houses 24 veterans in the heart of Durham, NC. MDSC also helped plan the ribbon cutting and grand opening of the facility.

Bringing Value Back to Our Backyard 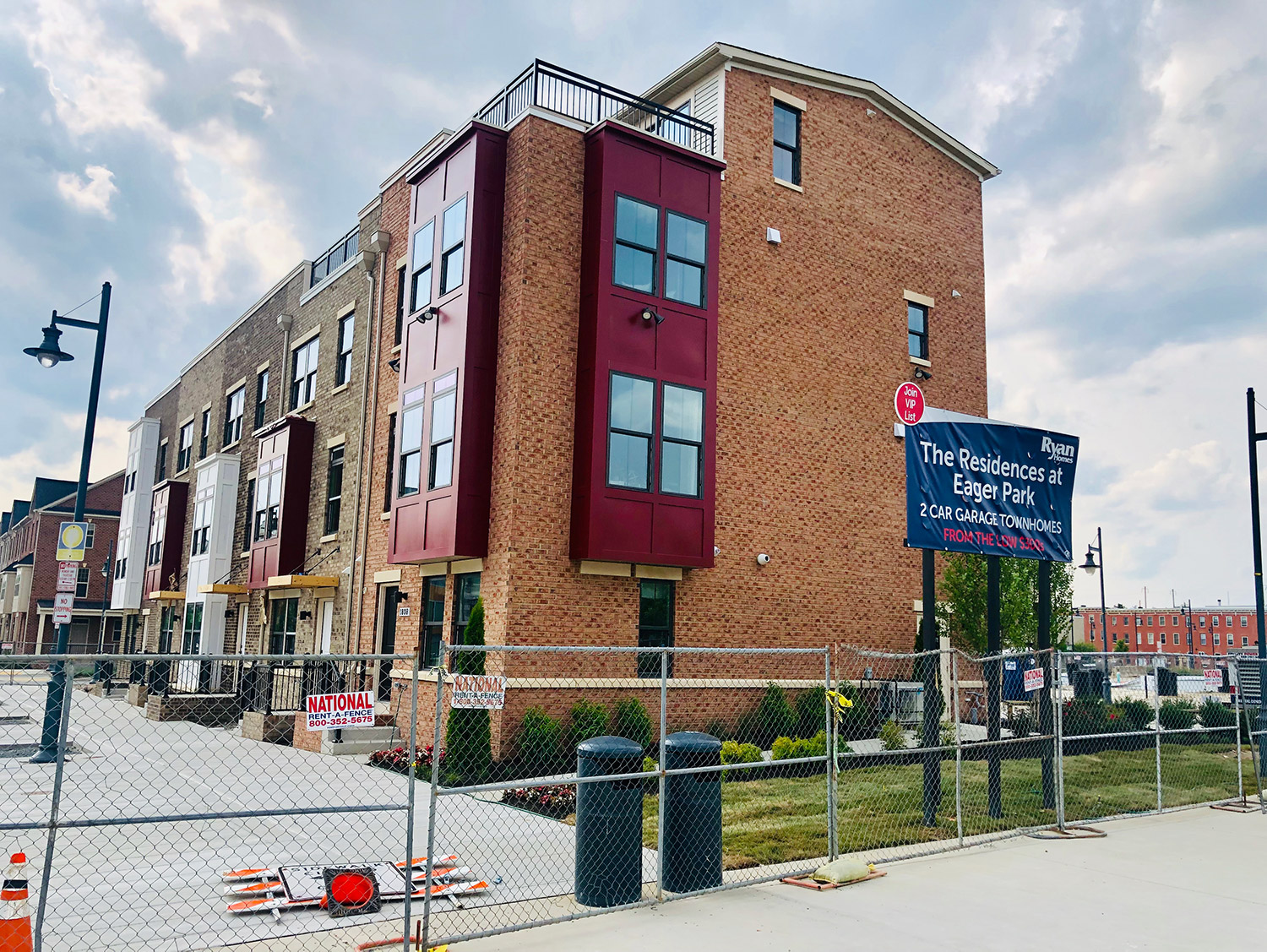 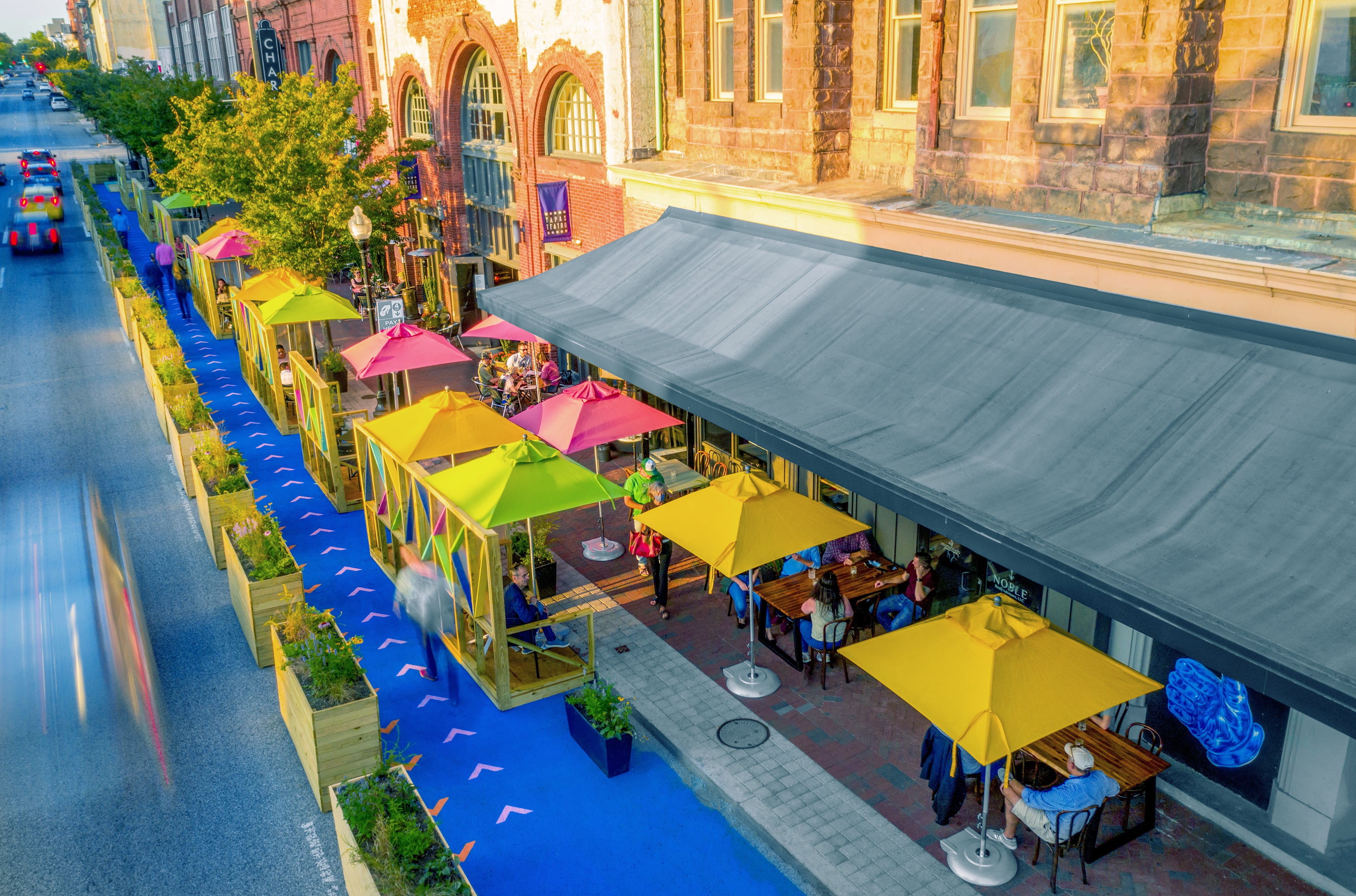